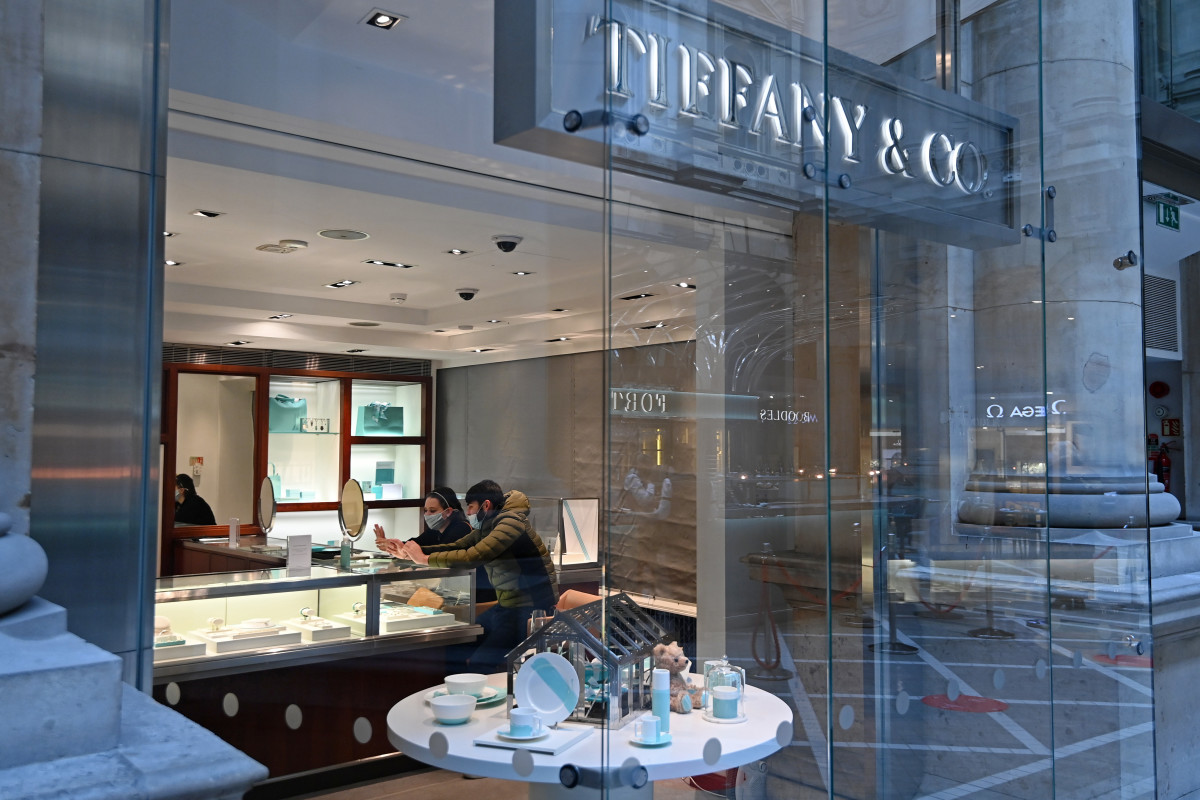 
These are the stories making headlines in fashion on Friday.

Unpacking Tiffany & Co.’s contentious new campaign
In Business of Fashion, Alexandra Mondalek reports on Tiffany & Co.‘s “Not Your Mother’s Tiffany” campaign, which debuted this summer — an early sign of the brand’s new chapter under LVMH ownership — and has seemingly angered some of its loyal customers. As Mondalek writes, this reaction “underscores LVMH and Tiffany’s conundrum: How does a brand steeped in tradition appeal to a new generation of consumers without alienating their existing shoppers?” {Business of Fashion}

What do the archaic rules of the Cannes red carpet mean to a non-binary individual?
The Cannes Film Festival has a famously strict, and gendered, dress code. Louis Pisano writes about attending the event for the first time and navigating the red carpet as a non-binary person for Harper’s Bazaar. {Harper’s Bazaar}

How to Actually “Detox,” According to Experts