Adidas Is Going After Thom Browne Over Use of Stripes 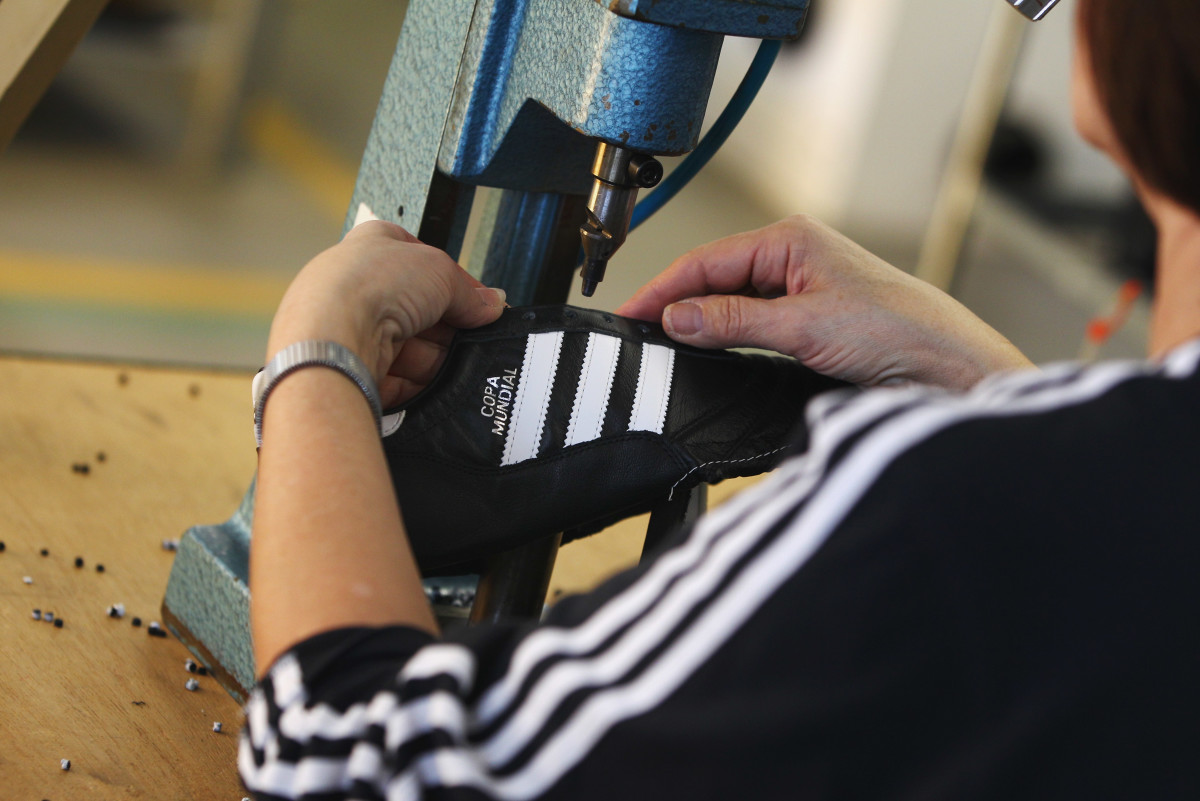 
Thom Browne has become the latest focus of an Adidas lawsuit over the use of stripes. The Fashion Law reports that the German sportswear company filed a trademark infringement and dilution complaint on Monday in a New York federal court claiming that Thom Browne is “selling athletic-style apparel and footwear featuring two, three or four parallel stripes in a manner that is confusingly similar to Adidas’s three-stripe mark.”

In the filing, Adidas said it had been involved in a previous mediation process with Thom Browne that began back in November of 2020, but that those proceedings didn’t resolve the dispute.

Thom Browne is far from the only focus of such accusations. Adidas has a long history of litigiousness when it comes to its signature stripes: In 2017, Bloomberg reported that Adidas had filed nearly 50 lawsuits to defend its stripe trademark. The company has been involved in legal battles with brands and retailers as varied as J.Crew,  Forever 21, FC Barcelona, Skechers, Juicy Couture, Tesla, Marc Jacobs, Sears, Abercrombie, Ralph Lauren and Target, among others. (The Fashion Law has compiled an extensive overview of the suits.)

How To Keep Your Leather Bags in Tip-Top Shape