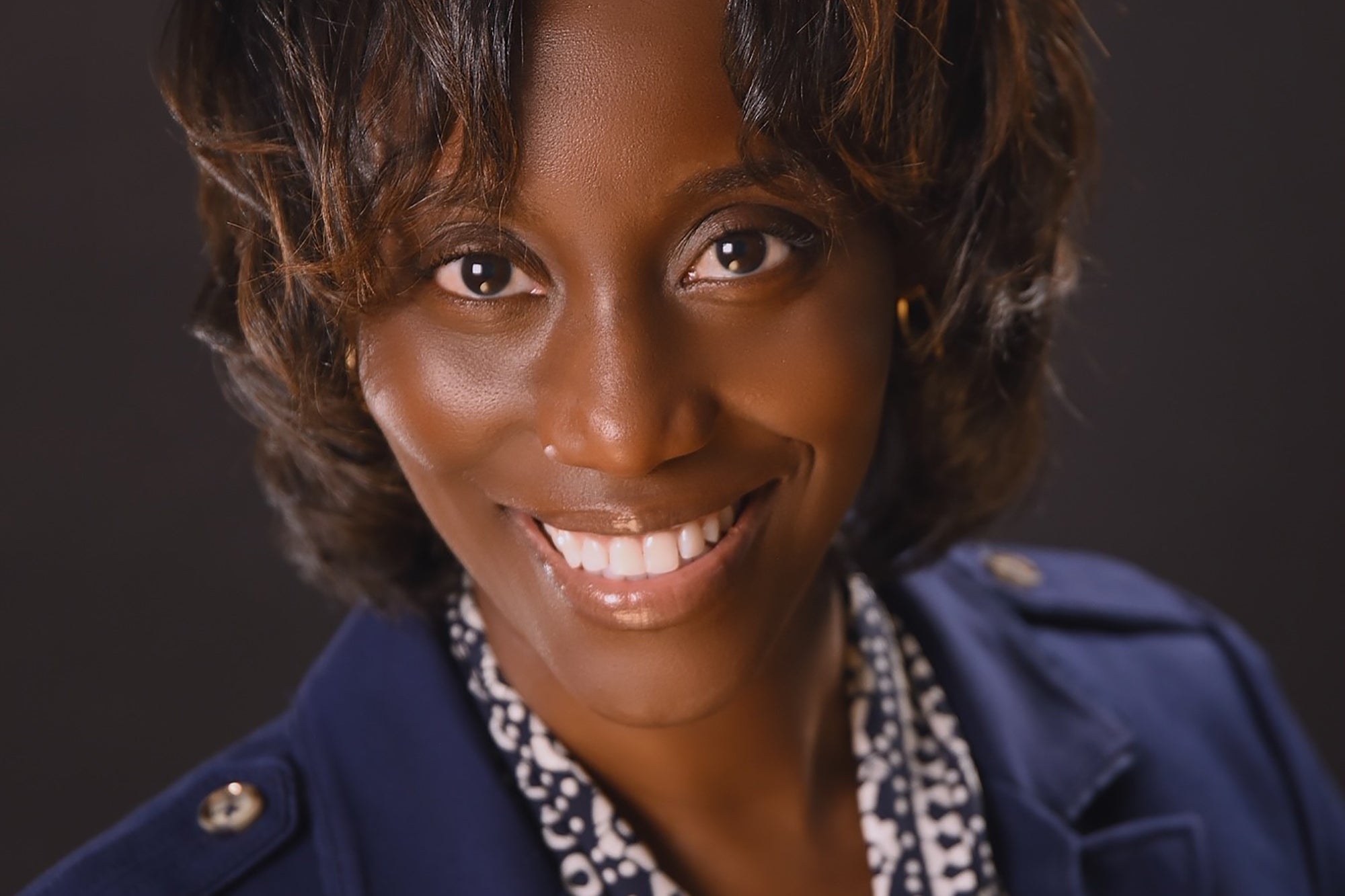 Sandra Quince has been readying for this moment her whole career. But still, it carried extra weight when nonprofit diversity-and-inclusion coalition Paradigm for Parity named her its first-ever CEO on May 17, precisely eight days before the year anniversary of George Floyd’s murder and roughly a month before the 151st annual celebration of Juneteenth.

“Sometimes you don’t realize the trail that you’re blazing or the path that you’re clearing and the magnitude of that,” Quince reflects in a phone interview on the same afternoon that the U.S. Senate passed a landmark bill seeking to make Juneteenth an official federal holiday. “I could not believe this is happening, because it wasn’t something that I woke up January 1st, 2021 expecting.”

Quince is being modest. She has spent more than 25 years working for Bank of America, including management of its Global Diversity & Inclusion Council. Paradigm for Parity is, per its mission statement, “made up of CEOs, senior executives, founders, board members and business academics who are committed to achieving a new norm in the corporate world: one in which women and men have equal power, status, and opportunity.” Unlike Quince, its goal isn’t modest, aiming to achieve “full gender parity by 2030, with a near-term goal of women holding at least 30% of senior roles.”

Quince’s availability to Paradigm for Parity is possible as part of Bank of America’s Lender on Loan initiative, which aims to connect its executives with advocacy efforts in line with BofA’s values. Quince’s ultimate mandate is to help articulate and execute Paradigm’s primary five-point action plan, which seeks to strip corporate leaders’ unconscious biases and create pipelines of mentorship for women, among other objectives.

The veteran DE&I advocate spoke with us about the overlapping work in pursuing equity for women and communities of color, creating systems of accountability and recognizing how Juneteenth underscores Black men and women’s long arc toward societal and corporate inclusion.

So much of your work in diversity, equity and inclusion has been around both race and gender. Paradigm for Parity has an explicit mandate concerning gender parity. But are these efforts really mutually exclusive?

It all intersects. It’s not only looking at gender parity in the workplace, but also looking at racial parity. While the primary focus [of Paradigm] is to close the gender-leadership gap, we’re also looking more specifically at how that relates to women of color. But then also taking a step back and having a holistic view as to what that looks like for progress for racial equity. I do think that when you’re thinking about the “E” and “I” in diversity, equity and inclusion, they are not mutually exclusive. I think it’s inclusive, and I think when you make progress in one area, whatever sort of systems, programs and processes you put in place really help to make progress in all areas.

Essentially, activism from any one marginalized group can become a model for the collective.

Absolutely. Whether it’s gender, military, differently abled or people of color, while every segment has its unique opportunities, there is sort of this intersectionality around progress that can be made. So when you think about things like your hiring, promotion and development practices, and when you think about allyship or advocacy or sponsorship, all those things are interrelated. If you make progress in any of those areas and create a truly diverse and inclusive environment, certainly you’re going to then see progress in all of those specific communities.

Is there one initiative you put in place concerning racial equity at Bank of America that you think will apply naturally to Paradigm’s goals around gender?

One of the areas that I’m really proud of that I am excited to bring to Paradigm for Parity is this notion around thinking about diversity and inclusion and equity in all the moments that matter in the employee life cycle. When you’re looking at the life cycle of the employee from the moment that you hire someone, what are those biases that tend to creep in, and how do you mitigate that bias? When you think about the development of talent once they’re in the organization, you think about the development and the promotion of that talent, and then you think about how you reward and recognize and retain that talent. These are the critical moments that matter in the employee life cycle where biases can really creep in and impact the progress that you’re making. Looking at biases in the moments that matter and minimizing those biases is going to be how we help to take that elimination to the next level. The inspection points have to be very clear.

If anything, Juneteenth underscores how much of a disadvantage Black people have been at in American working and social life from the moment of supposed emancipation. Even if a coalition like yours sets specific benchmarks for corporate equity, can the culture in general catch up by then?

We are human, and obviously there are so many wonderful things about being human, but there are so many imperfections as well. Yes, in a utopian and perfect society, my hope would be that we could eliminate the need for organizations like Paradigm for Parity and for companies to say, “I don’t any longer need to focus on diversity and inclusion because we are now doing it automatically, and all of our people are thinking in the same vein.”

The unfortunate part is biases are not curable. Unconscious bias is something we all possess. We’re inundated with information every day that fuels the way we think and operate. Because of that, it creates this need for us to constantly and consistently think about the way we process information and the treatment of others through the way we process information. If you think about what we’ve experienced even over this last year — whether it’s Covid or racial injustices — and the impacts that it’s had, that gives you an idea of how this work has to continue. [Equity] could become a part of our DNA, but unfortunately that’s just not the world we live in.

Related: Is the Future of Business Going to Be as Diverse as We Think?

Can you talk a bit more about how meaningful the occasion of being named CEO of Paradigm, and the timing of it, has resonated for you personally?

Kenny, I received so many phone calls, emails, LinkedIn notifications from women — and especially women of color — who called me in tears basically saying, “Oh my gosh, one of us has been put in a position such as this and given the opportunity to really be recognized as a great talent.” Certainly, [there is] the weightiness of it and the impact that it’s having, but also my understanding of the gravity of the situation and the connection to Juneteenth in the progress that we made. There’s just so much more work to be done. Now I have to go out and perform and really carry the organization forward, understanding that there are lots of people who are looking. My goal here is to take Paradigm for Parity to the next level while blazing that trail at the same time.